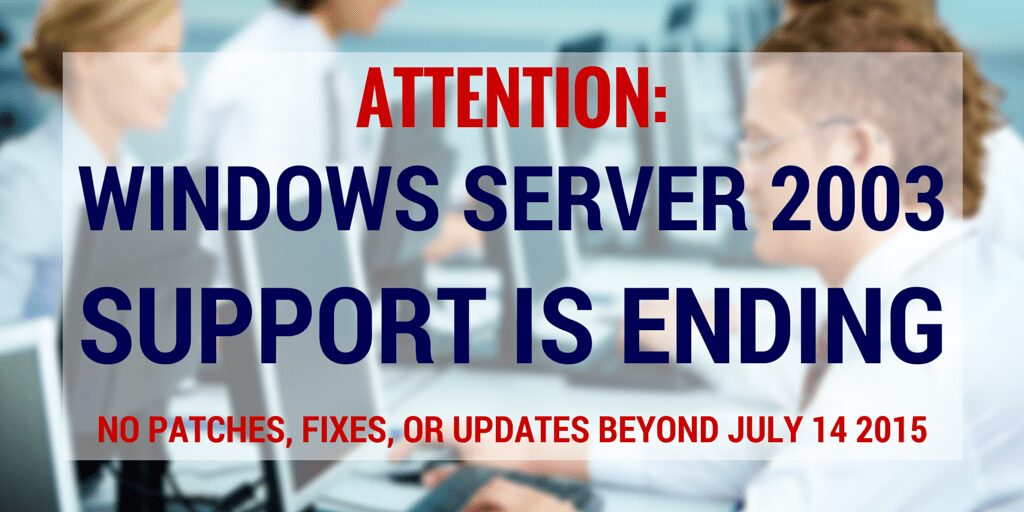 Windows Server 2003 will take a bow and head off into obscurity on July 14, 2015. It’s hard to believe that it’s really been 12 years since its release. Beloved by system admins around the world, Windows Server 2003 arrived on the scene amid the first sightings of camera phones, the introduction of Apple iTunes and the first Microsoft Xbox that revolutionized online gaming.
Since then we’ve seen the advent of multi-core processors and the growing popularity of virtualization, yet many businesses are still not taking advantage of the latest technology. While mainstream support for Windows Server 2003 ended in 2010, Windows Server 2003 accounted for 39% of the Windows Server installations worldwide as of July 2014, according to an article published by Redmond Magazine last September.
So are your business and tech systems ready when the support ends?

One of the biggest barriers to upgrading has been the high cost of entry. In most cases, servers running Windows Server 2003 are more than 6 years old, making it difficult to install newer operating systems that require more power, hard drive space and RAM. An upgrade to the latest server OS requires buying new server hardware, an expense that many companies either couldn’t justify or simply couldn’t afford.
Yet the cost savings enjoyed by businesses who have chosen not to upgrade are about to take a sharp turn for the worse. Now that extended support for Windows Server 2003 is ending, businesses will likely face an uphill battle with increasing IT costs and greater security vulnerability on their networks than ever before.

Here are just some of the pitfalls to consider: 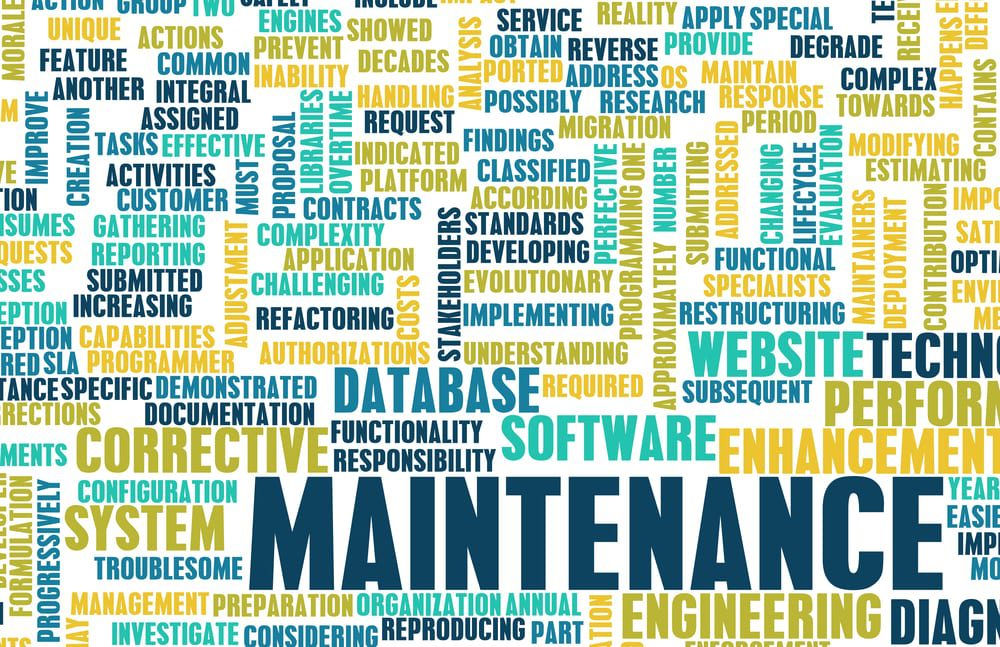 No More Updates / Patches
After July 14, 2015 Microsoft will no longer release patches, critical fixes or updates. This is significant when you consider that Microsoft released 37 critical updates for Windows Server 2003 in 2013 alone. Businesses that stay with Windows Server 2003 will be forced to add additional layers of security in an attempt to compensate for exposed vulnerabilities, creating additional maintenance and complexity on their networks. This could translate into increased downtime and lost productivity.
Compliance Issues
Servers running Windows Server 2003 will no longer pass critical compliance audits, opening up businesses to fines for non-compliance. In some instances credit card companies will simply stop working with businesses who have not taken steps to bring their systems into compliance.
Software Issues
Many software vendors have already discontinued support for Windows Server 2003 and Microsoft’s latest office suite, Office 2013 will not run on Windows Server 2003. Businesses who stand pat will have to make due with older software that further complicates their security issues. In addition, not taking advantage of newer technologies could compromise employee productivity and the ability to collaborate and work effectively with vendors and customers. 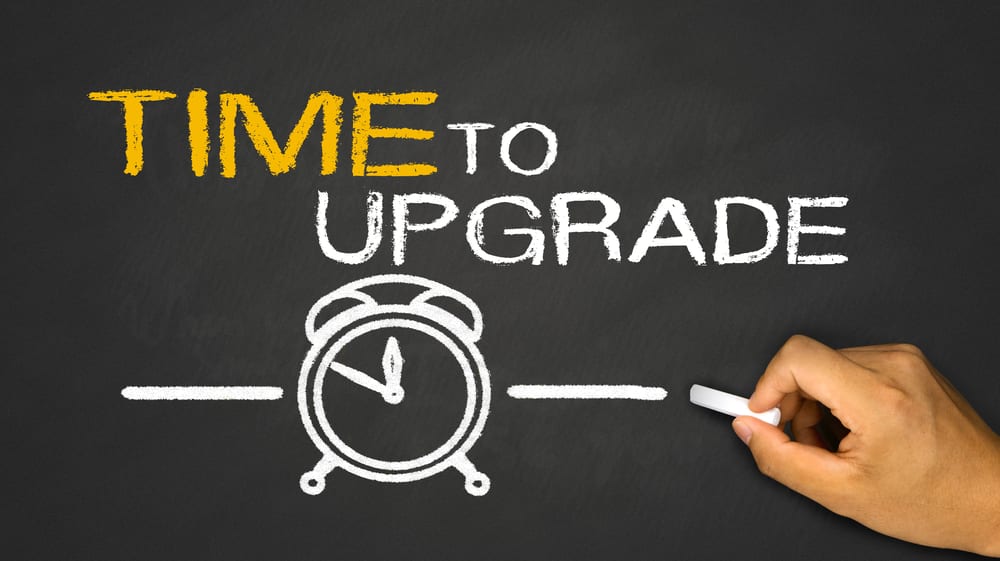 Taking these issues into consideration, most businesses will fair better in the long-run by upgrading their servers and operating system as soon as possible. In fact there are some substantial advantages to the upgrade to Windows Server 2012 including:

All of these advantages mean more security, less downtime, increased productivity, and a substantial savings on IT support costs.
So what should you do if you’re ready to upgrade from Windows Server 2003?
Microsoft recommends a four-step process to complete the upgrade:
Discover
The first step is to find out what you have and prioritize what needs to move and when. The easiest way to get started with the discovery process is by utilizing the Microsoft Assessment and Planning Toolkit (MAP), available free from Microsoft.
Assess
After you’ve found out what you have, the next step is to categorize your applications and workloads. Here you’ll want to consider each piece of software and determine if the software is compatible with Windows Server 2012 or if upgrades are available.
Target
Next you’ll identify destinations for all your applications and begin devising a plan for your workloads. At this point, you may find that you can consolidate several servers into one utilizing virtualization. Next, you’ll create a detailed plan for implementation.
Migrate
The final step is implementing your plan by installing Windows Server 2012 on your new server and then adding applications to get everything working correctly.
Upgrading to Windows Server 2012 is by no means an easy process. It’s a big step that requires a knowledgeable support staff to implement. At EZSolution, our IT staff has already performed successful upgrades to Windows Server 2012 for many of our clients. We can help you plan an effective strategy to upgrade your Windows Server 2003 servers, for greater security and reduced IT costs in the long-run. Just contact us to get the details!